The first solid evidence of human interaction with gold took place in ancient Egypt around 3,000 B.C. Gold served an important role within ancient Egyptian mythology and was treasured by pharaohs and temple priests. It was so prized, in fact, that the capstones on the Pyramids of Giza were crafted from solid gold.

Later on, the ancient Greeks viewed gold as a social status symbol and as a representation of glory amongst the immortal gods and demigods. Mortal humans could use gold as a form of wealth and also as a medium of currency. Contrary to popular belief, the Olympic tradition of handing out gold medals to Champions of Sport did not begin until the modern Olympic Era and has little to do with ancient Greek traditions.

Gold is also mentioned in the Bible, where Genesis 2:10-12 describes the lands of Havilah, near Eden, as a place where gold can be found. The Incas, Aztecs, and several other native civilizations also used gold abundantly throughout their history, including it in religious ceremonies and attire and within famous architectural designs.

One common thread across all ancient civilizations was: Gold is a status symbol used to separate one class from another. From emperors to clergy to the elites and upper middle class, those who held gold also tended to hold power.

At the time, gold was worth approximately 15 times more than silver. Silver was used for small denomination purchases while gold was used for large denominations. The U.S. mint was legally required to buy and sell gold and silver at a rate of 15 parts silver to 1 part gold. As a result, the market rate for gold rarely varied beyond 15.5 to 1 or 16 to 1.

That ratio would change after the Civil War. During the Civil War, the U.S. was unable to pay off all its debts using gold or silver. In 1862, paper money was declared to be legal tender, marking the first time a fiat currency (not convertible on demand at a fixed rate) was used as an official currency in the United States.

Gold coins ceased to be minted as a circulating currency in the 1930s, and the world gold standard was abandoned for a fiat currency system after 1976.

The best estimates currently available suggest that around 190,040 tonnes of gold has been mined throughout history (as of 2016), of which around two-thirds has been mined since 1950. And since gold is virtually indestructible, this means that almost all of this metal is still around in one form or another. If every single ounce of this gold were placed next to each other, the resulting cube of pure gold would only measure around 21 meters on each side. All of this gold would fit into 3.27 swimming pools.  The entire global supply of gold in history would fill just a bit more than 3 swimming pools!!  Hence, a very precious resource.

The world consumption of new gold produced is about 50% in jewelry, 40% in investments, and 10% in industry. Gold’s high malleability, resistance to corrosion and most other chemical reactions, and conductivity of electricity have led to its continued use in corrosion resistant electrical connectors in all types of computerized devices (its chief industrial use). Gold is also used in colored-glass production, infrared shielding, gold leafing, and tooth restoration. 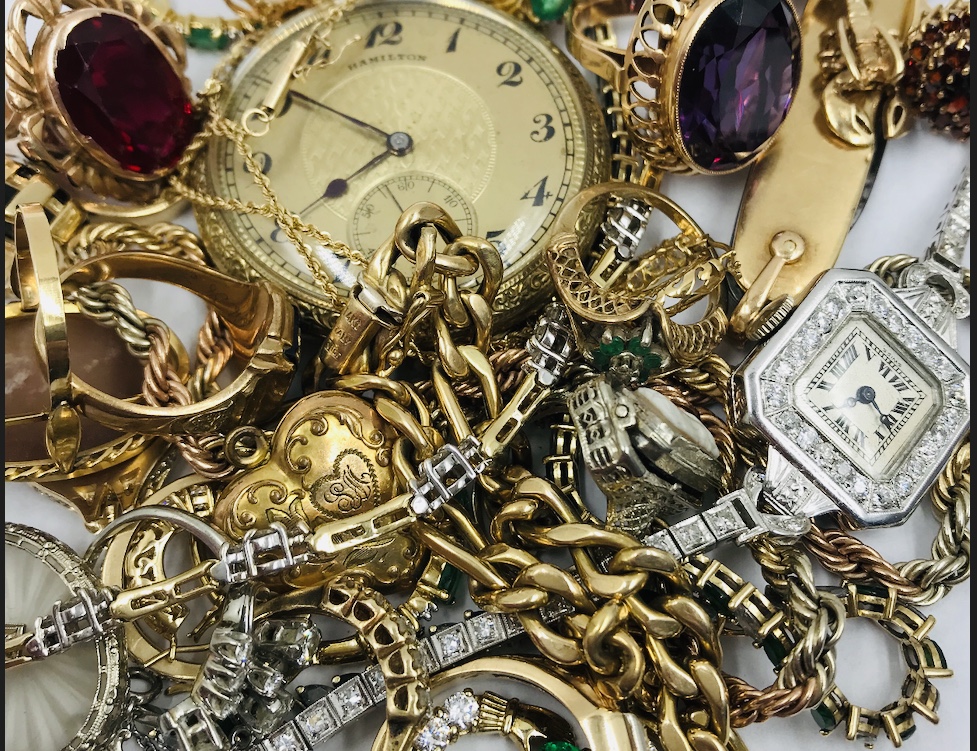 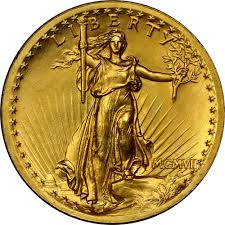